Preparing for an Office Fire 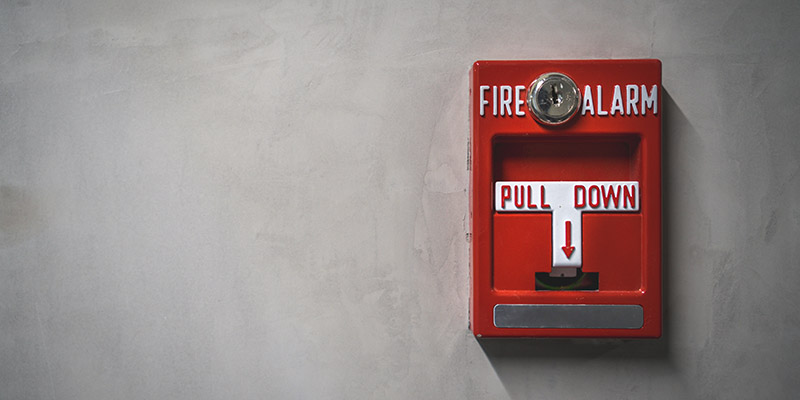 Most staff members in charge of fire safety have other jobs too. Only the biggest buildings have designated safety officers or directors. It usually falls to the Office Manager to handle safety planning. And as we all know, there are pressing daily tasks, vendors to be paid, supplies to be managed. It’s not surprising that planning for something that might never happen is hard to prioritize. Fire is no joke though. It needs to be a priority. Because if that day ever does come, money and supply closets aren’t at stake. Lives are at stake.

According to the National Fire Protection Association, there are 3,340 fires in office properties every year. They actually happen quite a lot. That’s almost 10 fires every day somewhere in America. And when a fire does happen, it’s no longer just a drill. Everyone has to get out quickly and safely. You might think that fires are really just limited to industrial facilities where dangerous work takes place, but the most common cause of fire is actually cooking equipment. Burned toast. Forgotten hot plates. Overcooked Lean Cuisine. These little mistakes lead to big problems, but it doesn’t need to lead to loss of life.

The first step to addressing the risk of fire is creating a plan. In an emergency there isn’t much time to stop and think. The time to think is now. Later you’ll run drills based on your plan, but first you need to make it. Some key things to include in the plan are:

How To React To A Fire

The first few moments in an emergency are crucial. The more you can execute the routine in auto-pilot the better. As soon as you are alerted to a fire, whether you see it or someone else does, be prepared to do the following:

Office employees shouldn’t just run for the doors. With proper training and regular drills, they should know how to leave the building calmly and intentionally, doing their part to help others and mitigate the risk of further damage or injury. Employees should:

While this is not an exhaustive list of ways to prepare for a fire in your office, it is a good start. Work with your local fire department to create a safe, effective evacuation plan.